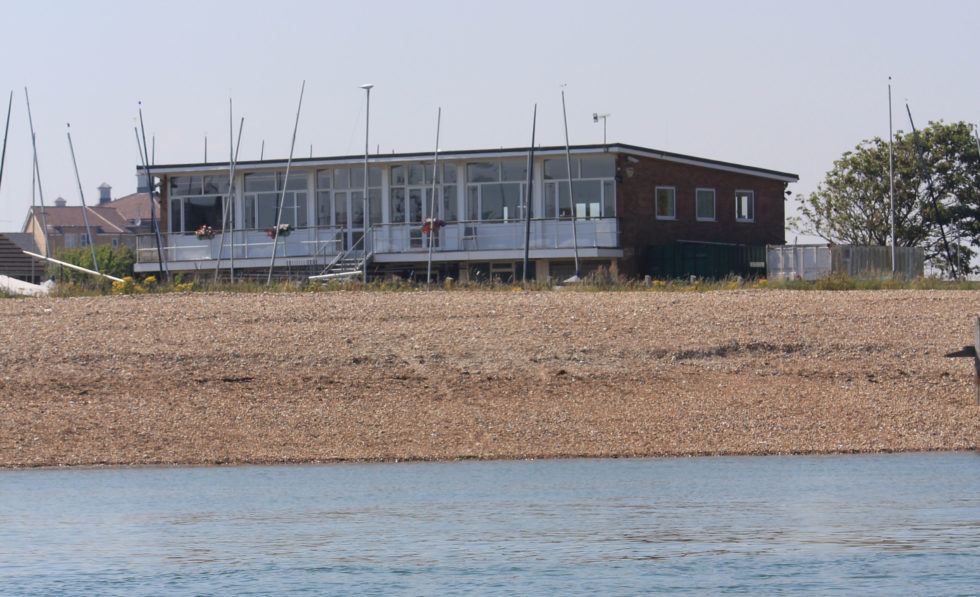 Thanks to all those members that turned up to help with the two recent working parties – your time and effort was invaluable in setting up the club for the season.

The work party on Saturday 9th March made great progress at low tide and managed to reinstate the slipway without calling on the services of King Canute. Thank you to all those that turned up for their pre-season workout carrying railway slippers down the beach. The slipway should now be good for the season with an occasional clean.

There is also good progress with the water leak. After years of repeated problems of pipes becoming fractured under the boat park causing Philip Ayton to fall off his chair when he received water bills, we had new pipes installed by a mole machine last week which hopefully will put an end to the problems