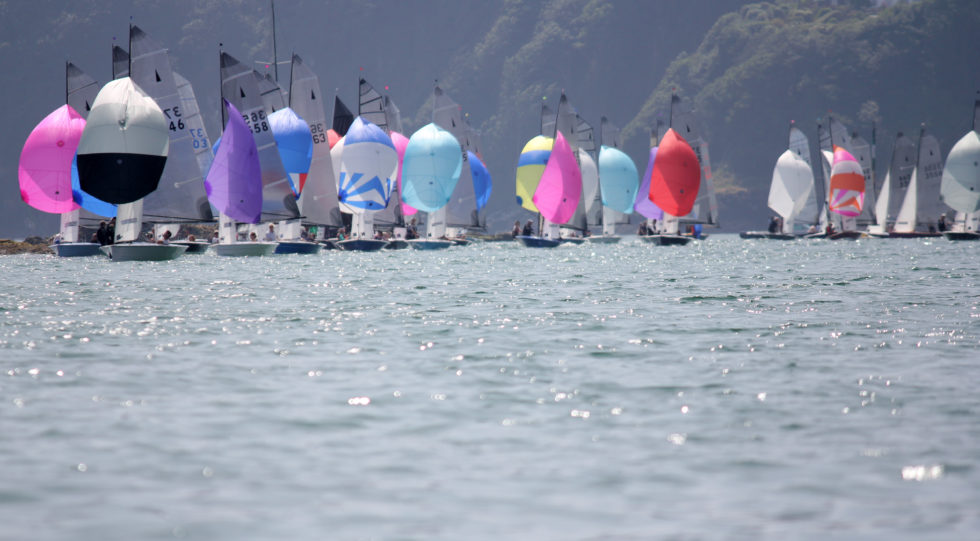 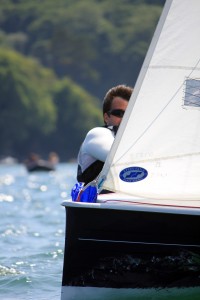 Thirteen Shoreham Rocketeers went on the annual pilgrimage to Salcombe along with a substantial shore party of Chaplins, Warrens and visiting Whitneys. With a larger entry than normal the nine Shoreham boats (we’ve adopted the ones which included Shoreham crews) battled it out in the fleet of 120 and had what must have been one of the sunniest weeks in recent memory.

Highlights of the week include;

In the overall results Shoreham boats (and crews) finished as follows;

Read the report from the final day on the Yachts and Yachting website.

A selection of photos taken during the week can be viewed below.