Just another evening at Shoreham

And what an evening – who would have thought it was possible to squeeze so much good stuff into such a short space of time! 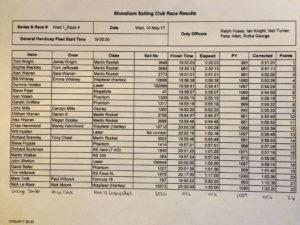 We had 24 boats out for a great sail in a warm force two. The trials of getting off the start line and out of the harbour were all forgotten when we were at sea enjoying two laps of an excellently laid course. Alan Warren in his Merlin Rocket led the fleet out, closely followed by Ivan in his Phantom, but a confusion about the course let Toni and Jamie through into the lead, which although chased hard by Sophie and Tom, they never relinquished. There were close battles throughout the fleet with Ivan, Gareth and Steve fighting for Phantom honours, Bill and Emma won the Wayfarers and Dom in his Laser was a career-best 5th overall.

Once ashore the big challenge awaited – nine wonderful bakes were sampled and some tough decisions had to be made. Who was going to crowned the 2017 Shoreham bake-off King or queen? There were some real beauties and reigning champion Joy Ayton exceeded herself with a stunning lemon and poppy seed cake. Mandy’s berry tart was a wonderful feast for the eyes but it was Nick’s 70th anniversary celebration of the club that stole the hearts.

Votes were spread across the bakes, but there was an outright winner in Caz’s delicious salted caramel cheesecake, and joint second were the heart-stealing fruitcake from Nick and Toni’s tasty carrot-cake.

Thanks to everyone that made this evening possible (as well as all those that turned up to race and eat cake!); 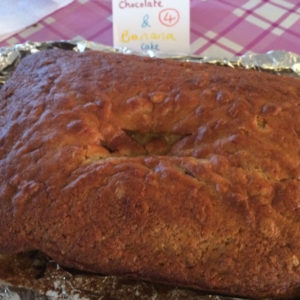 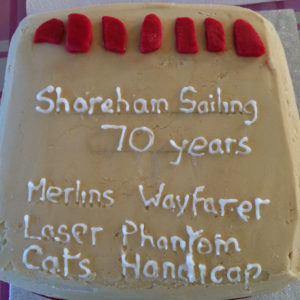 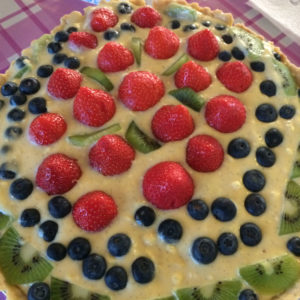 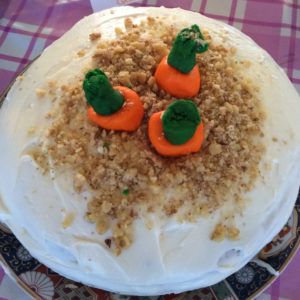 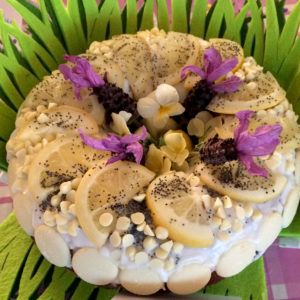 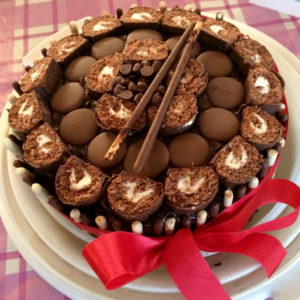 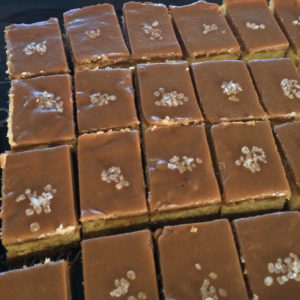 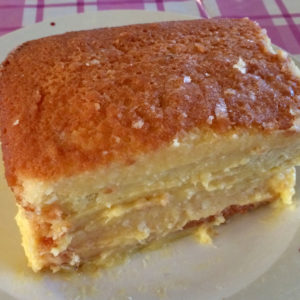 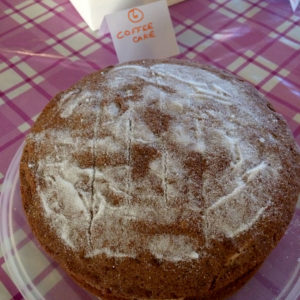